Musings from the Museum 22 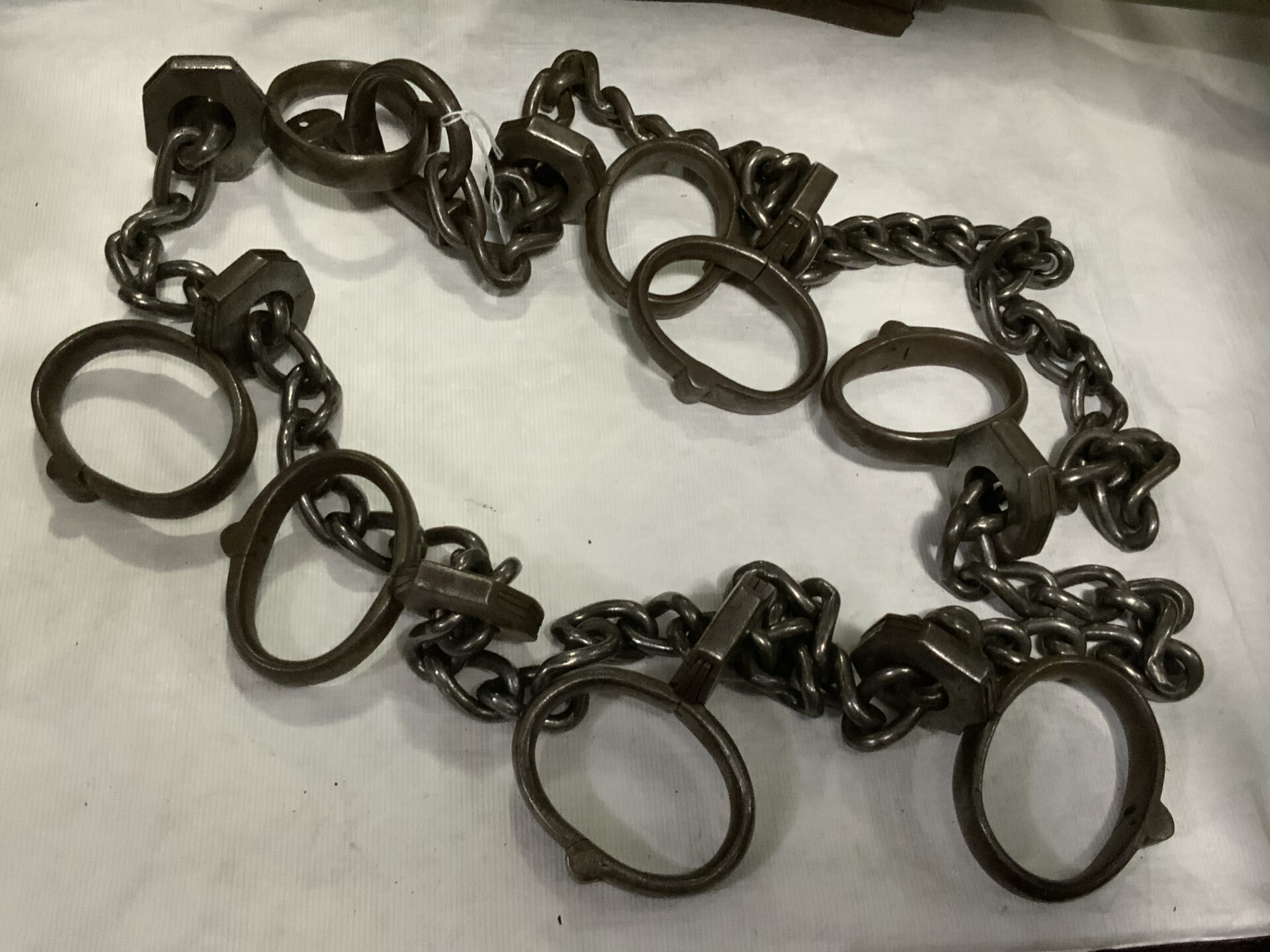 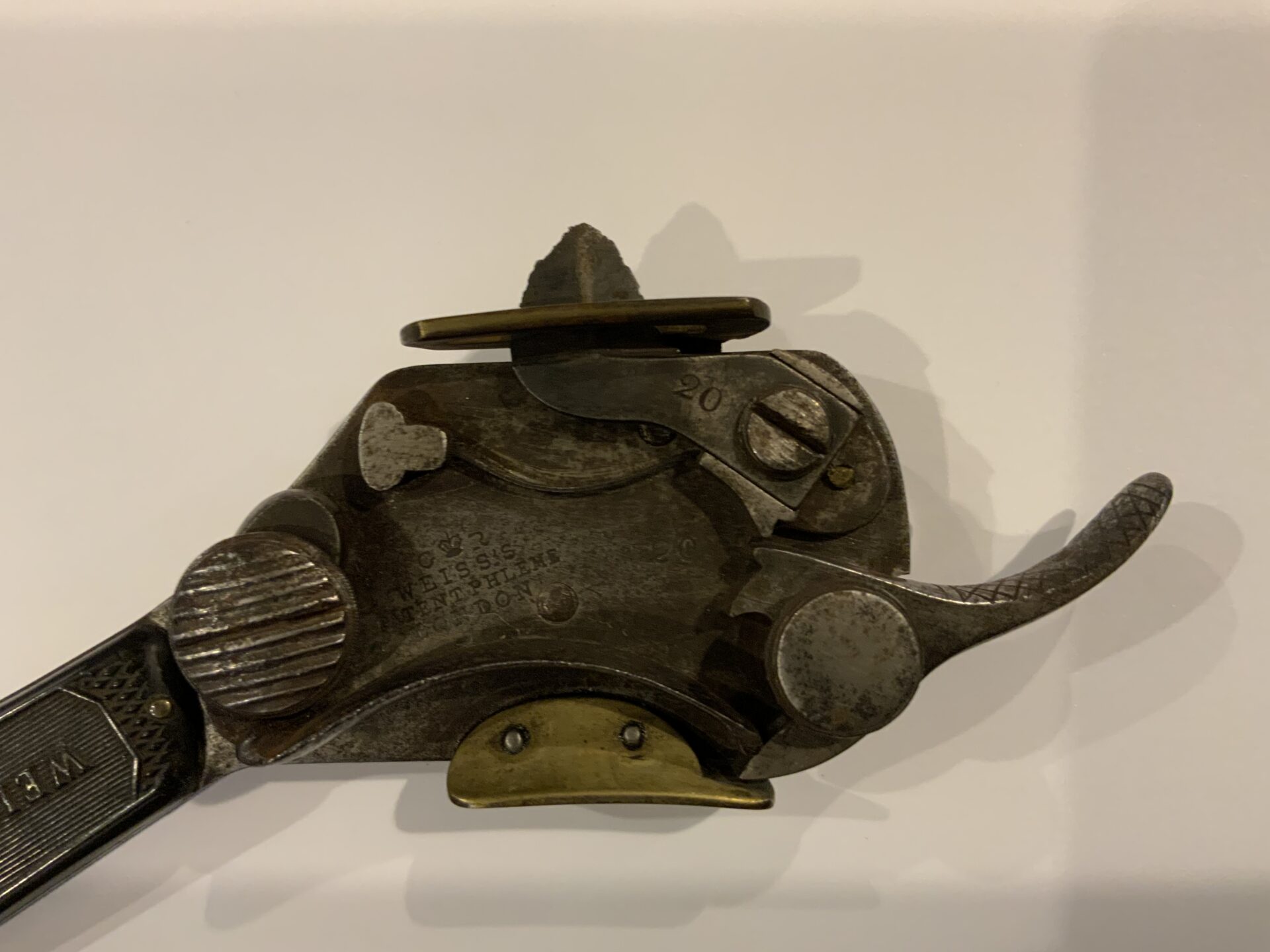 The Rise of the Private Madhouse in the 18th Century.

One of the topics considered permissible to be discussed in the Society was medicine. The eighteenth century saw various doctors and surgeons join as members. With these changes came a rise of a new phenomenon – private “madhouses”, as they were known in the period. These sprung up across the country, often funded by the doctors themselves in their own homes (usually large country manor houses), who realised that it was possible to make a living from treating afflictions of the mind, referred to by historians as the “trade in lunacy”.(1) Before the rise of private asylums, the care for those considered “mad” was placed in the hands of families, or occasionally the local parish. Public madhouses had awful reputations, such as Bethlem Hospital in London, where resident Urbane Metcalf explained how a patient he refers to only as Popplestone “was so long chained in his room that the iron round his leg literally eat into his flesh” and as a consequence, it “rotted off and he died in the house”.(2) Private madhouses catered to a much different clientele, who expected to be cared for with the utmost respect, and these venues were much more expensive to visit, where it was possible that visitors could be “charged up to five guineas a week”.(3)

Treating patients in these private manor houses was deemed to have a multitude of positive effects. For one, the country air was considered a natural remedy for their mental health. Being away from the hustle and bustle of the city was thought to offer respite to those suffering from overwork.Furthermore, for those who were concerned others may discover they were ill, being in a private institution where discretion was key allowed them to hide their illness.

A local example of such a madhouse would be Greatford Hall near Bourne, owned by Dr Francis Willis (1718-1807), famed for his treatment of King George III for his own “madness”.After moving to Greatford Hall and opened his own madhouse where he received various private patients over the years. The hall still stands as a private residence, butunfortunately there seem to be few records on how the madhouse performed under Willis’ care. If we compare it to other institutions from the same period, we can consider how it might have functioned. At the York Retreat, a Quaker madhouse owned by the Tuke family, patients were allowed to walk in the gardens and assist on the farm, as well as being given regular warm baths, an idea attributed to Dr Willis himself.(4) Patients were allowed much more freedom than their public madhouse counterparts.

However, private madhouses did not always live up to the expectation of luxury care. There are many instances of patients and their families complaining of treatment by staff members, and there was much debate in the long eighteenth century over the state of the madhouses. The trade was largely unregulated until the Private Madhouses Act of 1774, which determined that all madhouses now had to be licensed.

As for Dr Francis Willis, after opening a sister madhouse at Shillingthorpe Hall to accommodate more patients, he died in 1807. He received much recognition for his treatment of both King George III and Queen Maria I of Portugal. His private madhouse at Greatford remained under the care of other members of the Willis family until its closure in 1838.

(1) William Ll. Parry-Jones, The Trade in Lunacy: A Study of Private Madhouses in England in the Eighteenth and Nineteenth Centuries (London: Routledge & Kegan Paul, 1972).
(2) Urbane Metcalfe, Interior of Bethlehem Hospital(London: The author, 1818).
(3) Roy Porter, “Madness and Its Institutions,” in Medicine in Society: Historical Essays, ed. by Andrew Wear, 277-302, (Cambridge: Cambridge University Press, 1992), doi:10.1017/CBO9780511599682.010, 286.
(4) Samuel Tuke, Description of the Retreat, an Institution near York for insane persons of the Society of Friends containing an account of its origins and progress, the modes of treatment and a statement of cases, (York: 1813), https://wellcomecollection.org/works/dcy3yd8x, 94.