Musings from the Museum 18. 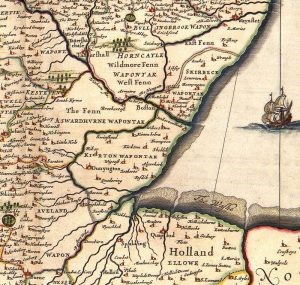 A Tale of Four Rivers

An article by Dr Martin Blake

Our corner of South-East Lincolnshire, the area historically known as Holland, is largely defined by its relationship to water, and in particular to four rivers which flow into the Wash, namely the Witham, the Glen, the Welland and the Nene.

Some rivers are believed to retain the oldest names surviving in our landscape. Most can be identified as deriving from known Celtic, Old English (Anglo-Saxon) or Old Norse words, but there is a significant corpus of river-names which, philologists assure us, cannot be related to any known language. These, it is assumed, date back to an era before the arrival of Celtic speakers in these islands, in other words to the Bronze Age or before, when we can only characterise the language spoken here, of which we know nothing, as early Indo-European.

These names can also be shared across huge areas. The River Don which gives Doncaster its name appears to derive from a root also found in the River Don in Russia, and even the Danube. It’s also a relatively modern convention that rivers maintain the same name along the entirety of their course. Parts of the Great Ouse in medieval times shared the name of the Severn and the Thames, the latter fossilised in the settlement name of Tempsford. The name of the village of Pinchbeck, ‘stream with minnows or with finches’, suggests that it was transferred from an early name for that section of the Glen.

Rivers tend to change their course over time due to geological and other factors. The Witham flows in part along a course taken by the River Trent before the last Ice Age, when it flowed through central Lincolnshire into The Wash. The Nene now has two courses, the Old and New, from where it was canalised centuries ago to aid navigation. Rivers also tend to silt up over time, the Welland being a case in point: its present-day lower course, on the whole unimpressive, belies Spalding’s status as a port for sea-going vessels until a couple of centuries ago.

So, let’s examine in detail the names of our four rivers:

Witham  The earliest known forms are Withma from about 1000, Wythum and Whithum from the early 12th century, and Widme from 1147. It falls into the category of river-names which cannot be related to any Celtic or Germanic element, and may well therefore  belong among the pre-Iron Age names mentioned above. 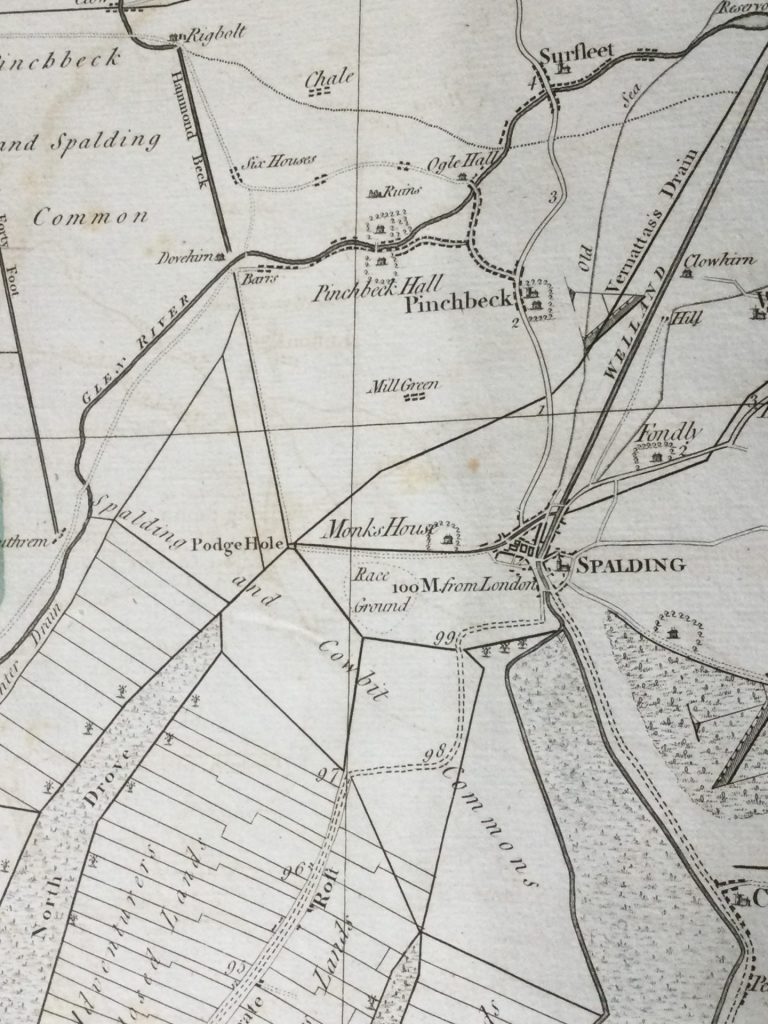 Welland  Early forms are diverse: Vueolod c1000, Weland mid-12th century, Wailand 1199, Weiland1199. No satisfactory explanation has been put forward for the name, and again it may well be pre-Celtic. 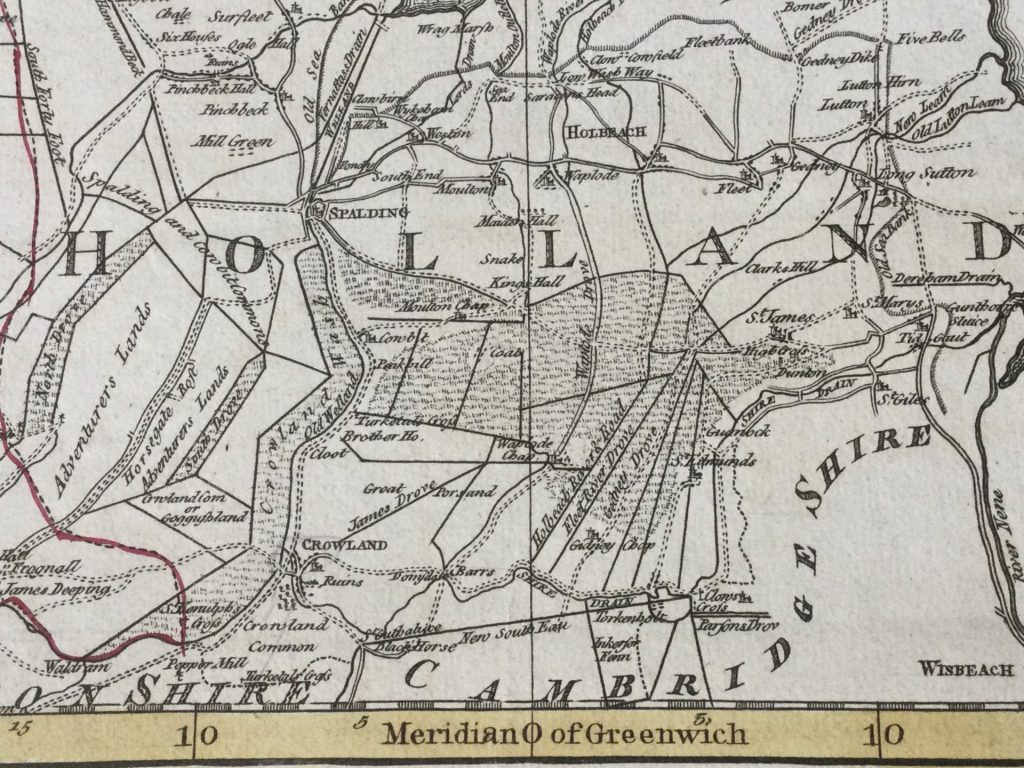 Nene  to Nen in a 963 entry in one recension of the Anglo-Saxon Chronicle, Neen later 12th century, Nene 1232 (from a 14th-century document). There is a River Neen in Shropshire/Worcestershire from the same root, suggesting that it is Celtic in origin, but the meaning is obscure. The name is famously pronounced ‘Nen’ through its upper course in Northamptonshire, but ‘Neen’ once it crosses the border into Cambridgeshire. This is purely a dialectal variation, and the latter is generally considered to be older.

The only single-volume work on river-names remains Eilert Ekwall’s English River-Names, published as long ago as 1928 (OUP). Despite its age, it is still acknowledged as a work of enormous erudition. More recent detailed studies are to be found in the volumes of the English Place-Name Survey, published by the English Place-Name Society (EPNS) based at the University of Nottingham. Unfortunately, the relevant volumes for our part of Lincolnshire are still in preparation, but will presumably be published over the next few years. In the meantime, an excellent introduction to Lincolnshire place-names generally, including its rivers, is Kenneth Cameron’s A Dictionary of Lincolnshire Place-Names (EPNS, 1998). There is a detailed discussion of river-names in their topographical context in chapter 15 of the same author’s English Place Names (B.T. Batsford, 1996).